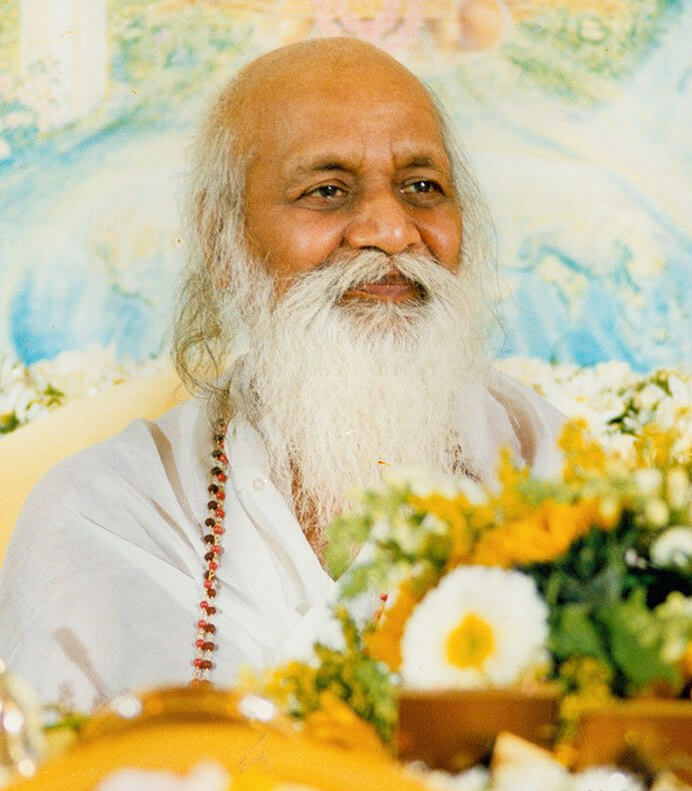 A great sage, His Holiness Maharishi Mahesh Yogi is the founder of Transcendental Meditation, the Science of Creative Intelligence and the illuminating Force for all the Maharishi Vidya Mandir Schools in India.

Born on 12th January, 1917 at Jabalpur in Madhya Pradesh, Maharishi Mahesh Yogi, is one of the foremost teachers of Meditation. Since he began teaching meditation in 1955, his Transcendental Meditation (TM) movement witnessed rapid growth and since then TM is being practiced by an estimated 10 million people. A worldwide movement known as “Spiritual Regeneration Movement” (SRM) was initially established at Chennai by Maharishiji in 1957 with a view to transform the life of all human beings.

Consciousness-based education, introduced in 1971 by Maharishi Mahesh Yogi, is unique in its ability to effectively develop the total brain potential of every student. Consciousness-based education, awakens and integrates the total brain through regular practice of Transcendental Meditation. It automatically develops coherent brain functioning, bringing holistic benefits to all aspects of student’s life.

Maharishiji is responsible for the transformation of time – from the Age of Ignorance to the Age of Enlightenment, from a time of Darkness, Suffering and Problem to a Glorious New Civilization for all mankind, in short `A Heaven on Earth’.